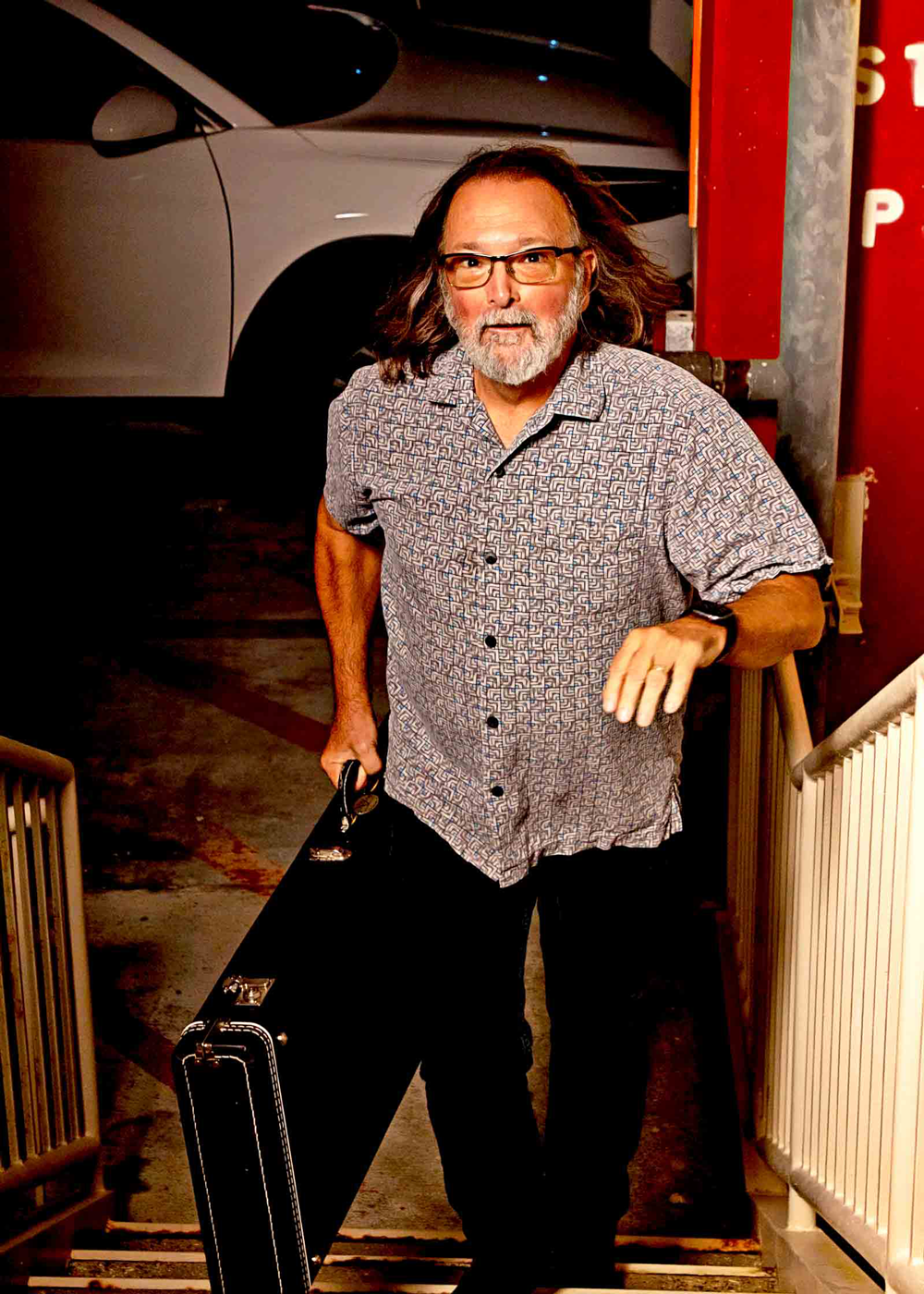 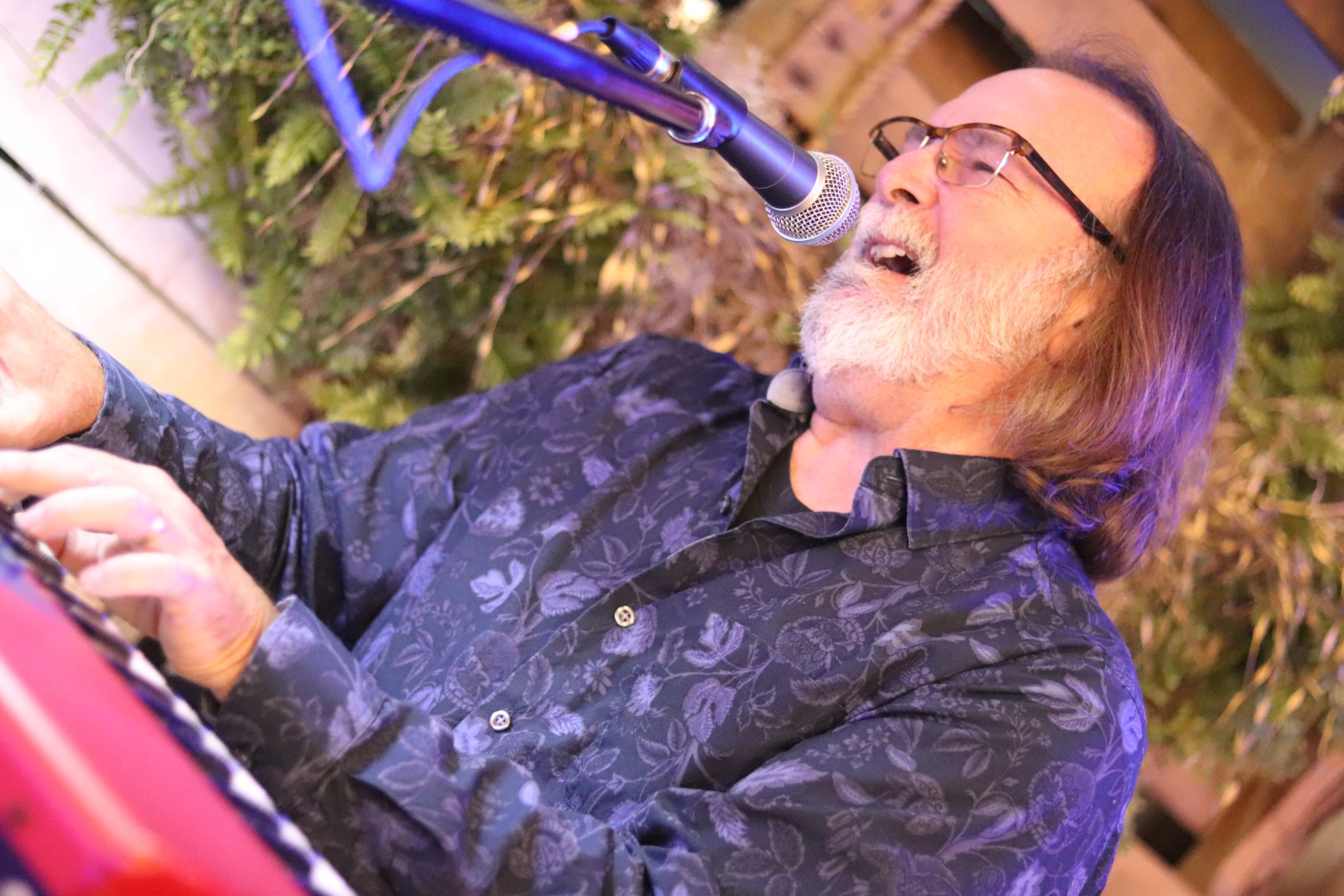 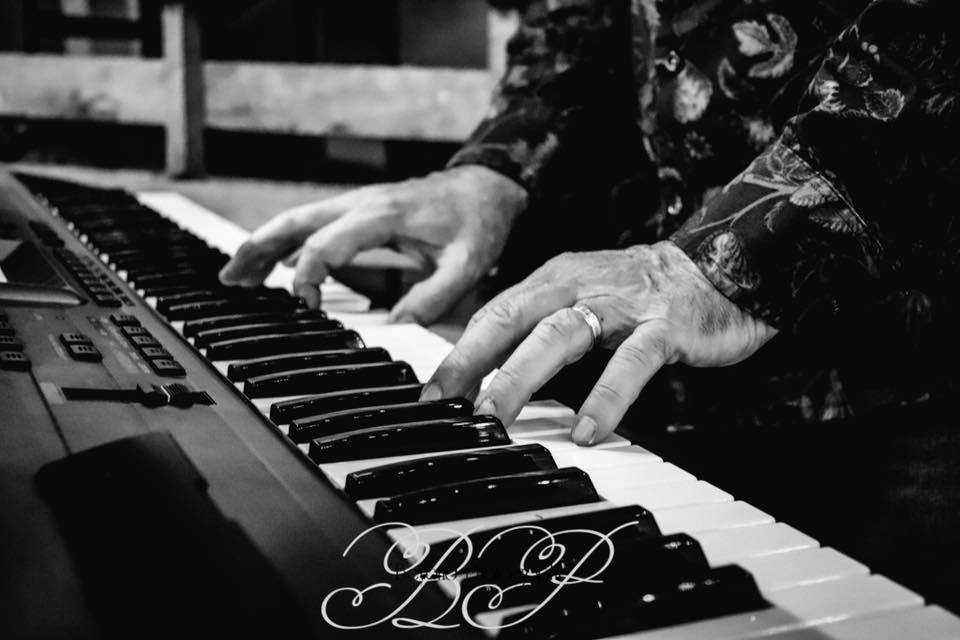 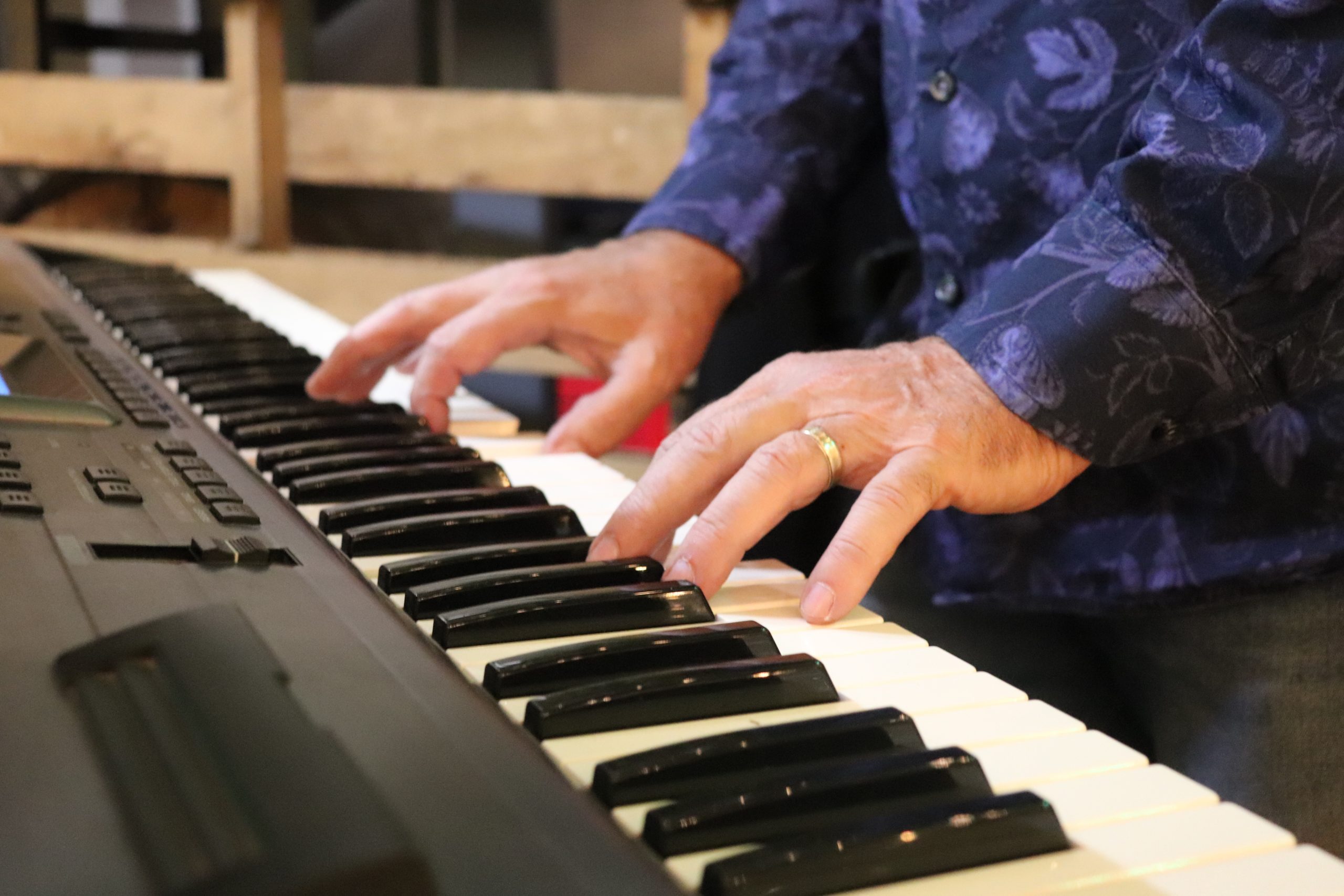 Bob had already been infected with a love for rock music and had quickly come to the conclusion that lessons were taking him in a different direction. He remembers, as a kid, buying his first album, Chicago V. Back then the record came with all the details of who wrote each track, who played on each track, what instruments were used in each track, etc. It was the first time that he had heard a Fender Rhodes, a Hammond B3, and a Horner Clavinet. Fast forward a couple of years, Bob took up bass playing and formed the band, Port Authority, with some friends. They were a staple at the CYO dances and American Legions and VFWs on the Coast in the early and mid-70s.

He went on to college in New York to become a merchant mariner where there was neither the time nor the inclination for musical pursuits. He sold his Fender Rhodes to Paul Hutchinson and his Hoffner bass to Tom Stein and didn’t play music for 20-something years. Nobody knew that he had ever played. “To be honest,” Bob says, “I even forgot”.

But then in his 40s Bob bought a bass and eventually started playing at the local Baptist Church and the Catholic Church. Then he picked up a Roland Fantom and started messing around with some keyboards. He then got his foot in the door with the Christian rock band, Malachi, where he gradually became “a fair keyboard hack.”

“After several years we turned off the lights on Malachi and made the obvious jump to forming the Kiln Billys. Looking back, I’ve enjoyed it all, but this time with the Billys is the most fun that I’ve had playing music. I hope to be doing this for many years to come.”